ASBA is a non-profit industry Body established for the benefit of the Standardbred Breeding Industry.

ASBA is comprised of one (1) Representative Member from each State, who have State Voting Rights for meetings and governance.

At the 2013 AGM, BOTRAs from South Australia, Queensland and Tasmania were also admitted to Membership.

The Executive Group is comprised of

ASBA takes a leadership role on issues of national significance, such as Quarantine, Bio-security, Animal Welfare, Taxation, Disaster relief (flood, drought etc.) and other matters relevant and advanced by State Breeding Associations for their participants at the National level.

ASBA contributes as a Member on the HRA Committee for Equine Breeding, Animal Welfare and Registration. It also participates on Task Forces and Working Groups on matters related to Breeding, for example on Artificial Breeding on issues relating to Semen Transportation and Embyro Transfer etc. 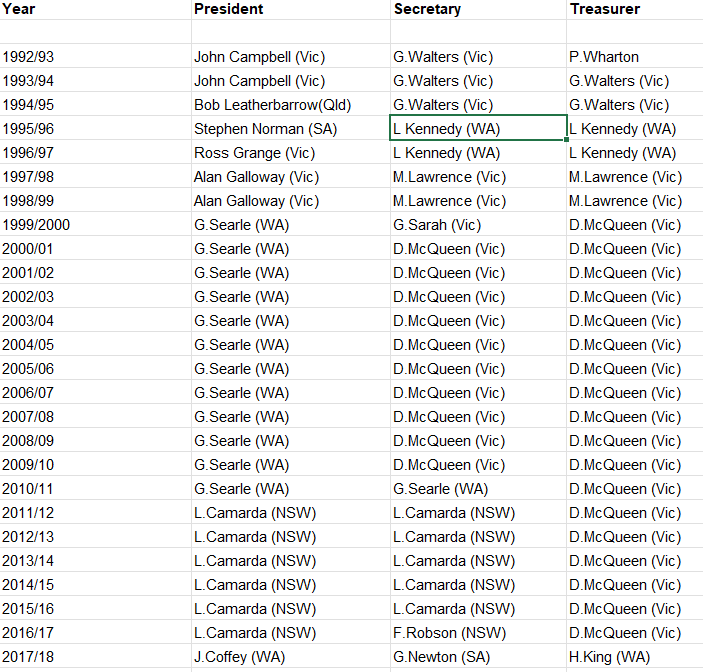