A projected total of 10,190 foals will be born in USA and Canada this year, an increase of 700 on the previous year and the highest total since 2010, according to the United States Trotting Association.

The figures are based on an estimated 60 percent of matings resulting in registered foals.

The foal registrations dipped to 7,518 in 2015 but have been rising steadily ever since.

The conduct of ‘true’ Sires Stakes programs – as opposed to mare-based schemes – with huge prizemoney pools in many States of USA and provinces in Canada has been a major factor in the increase of foal numbers.

Ohio and Indiana, whose governing bodies have permitted slot machines at their racetracks, are the two leading States for breeding in North America in 2022. Ohio has a projected foal total of 1,861 this year, while Indiana has 1,704. 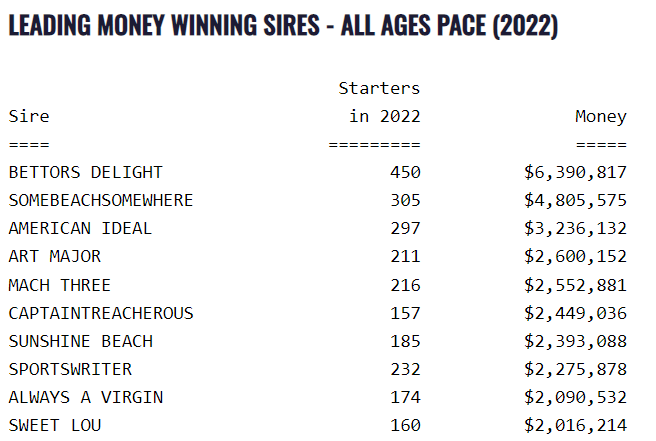 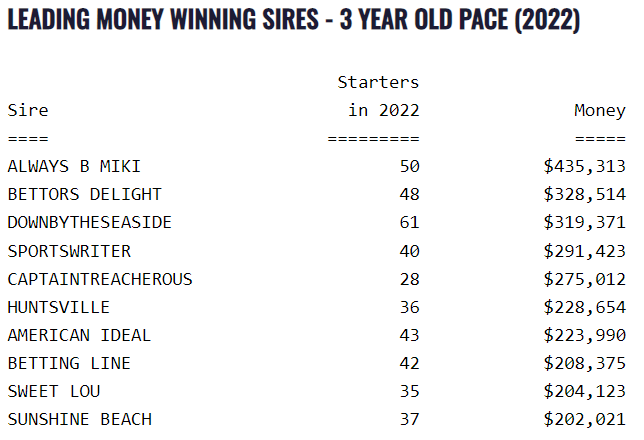